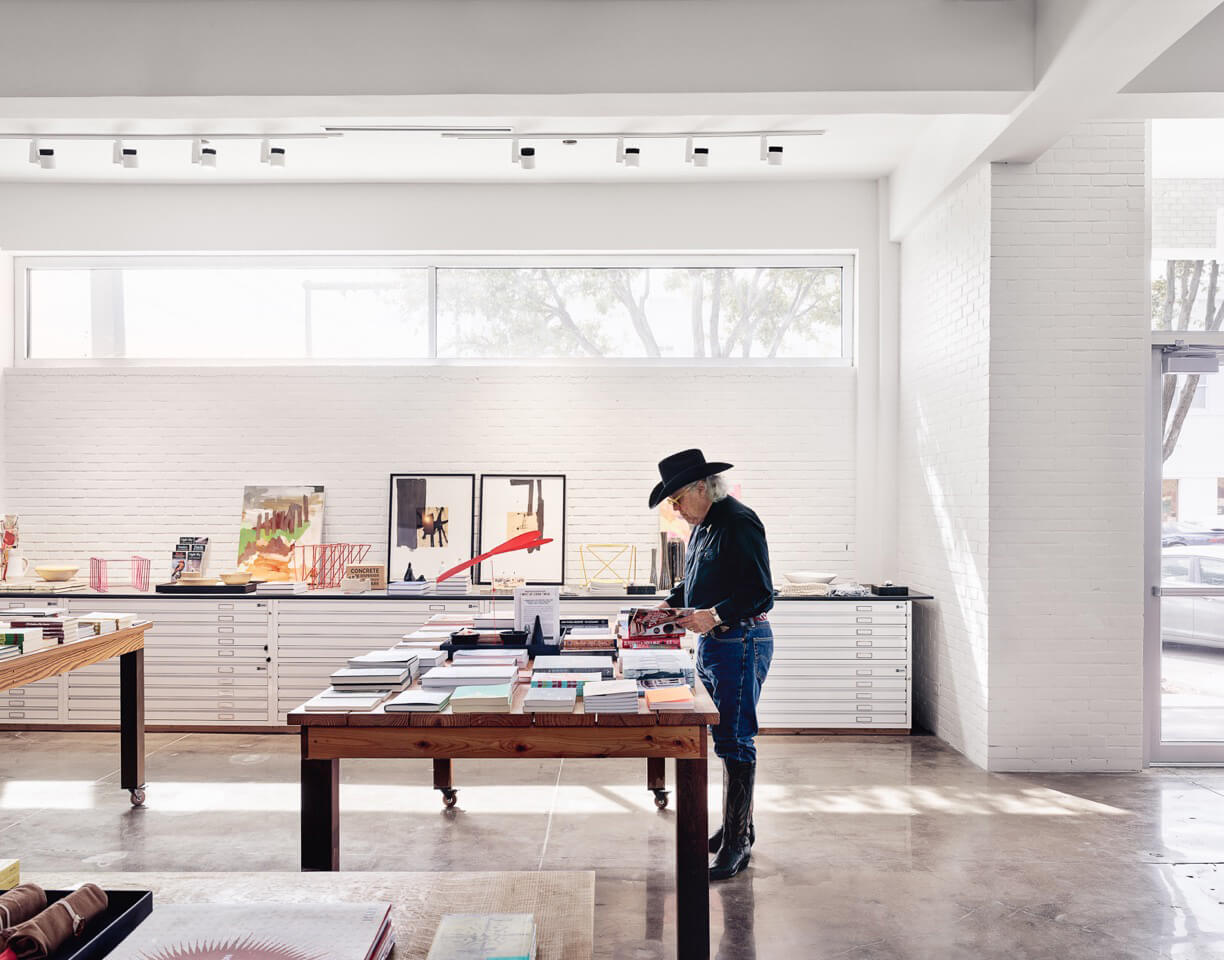 Football, BBQ and commercial real estate: everything is bigger in Texas. Everything except for art and the small town of Marfa. But every year, an influx of tourists now head to this remote town of less than 2000 people, about three hours from any major airport or city (El Paso is the nearest). And hospitality property owners have taken advantage of this trend, none more so than The Hotel Saint George. 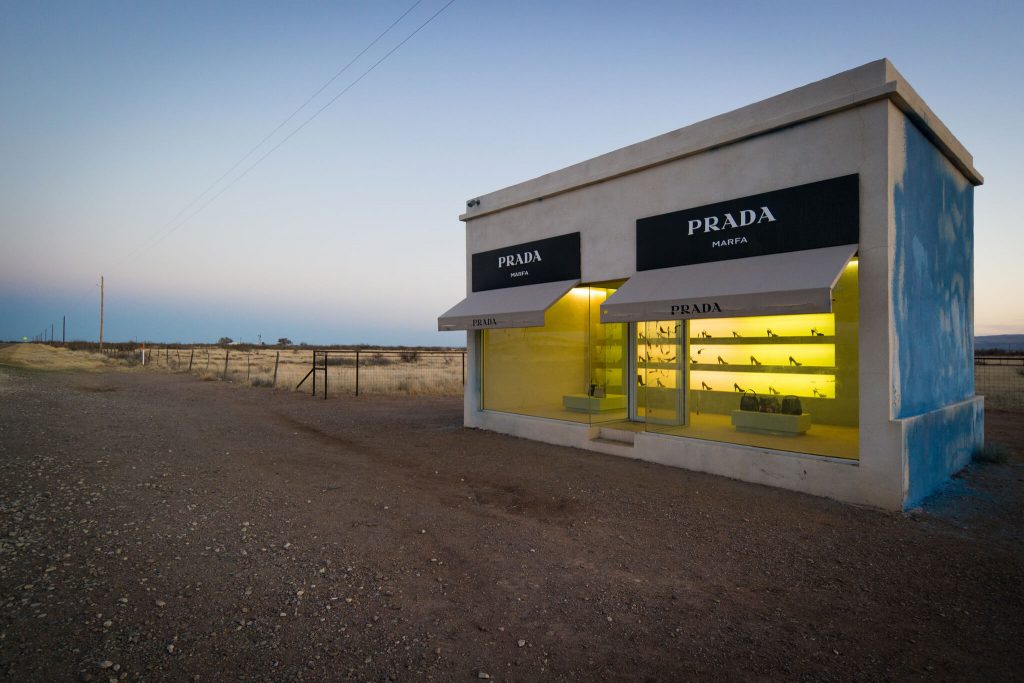 Whereas Texas is The Lone Star State, Marfa, TX might be The Lone Prada Town, owing to its most celebrated art exhibit, a chic, imitation Prada store in the middle of nowhere, a photo opportunity that most tourists, including Beyonce, take advantage of.

The Prada store is the embodiment of what Marfa is: odd and charming. Art galleries and restaurants are peppered around the town in ordinary-looking buildings, almost unbefitting of the institutions inside. But this is Marfa: a minimalist-art town that this new CRE has integrated into. Nothing would be more out of place than an eye-catching restaurant, or a fancy looking art gallery.

Donald Judd, the New York artist who moved to Marfa so he could have more space for his exhibits, is the man who shaped modern day Marfa. He began transforming local buildings into arthouses in the 1970s, created outdoor installations, while his legacy encouraged more artists to move to Marfa more recently.

Still though, in its buildings, Marfa, retains its history as a railroad stopover and cowboy town. All of this has attracted tourists from large cities, eager to get a glimpse at this remote desert rose and drop some cash in this little town.

What Is The Hotel Saint George?

The Hotel Saint George is built on the site of a hotel of the same name (which closed in 1929), and showcases, you guessed it, art from local artists. Its design incorporates many elements of the original building, while its minimalist furnishings and room decor are the epitome of Marfa. In many ways, it is an extension of the town itself.

It doesn’t just appeal to tourists either. Its front lobby contains The Marfa Book Company, a carefully curated bookstore almost doubling as a museum, perused by both locals and visitors. The same can be said for its café, bar and the in-house restaurant, LaVenture.

What Can Hotel Owners Learn from The Hotel Saint George?

The reason tourists are flocking to Marfa is its mix of old town Texas and modern art, something visitors also want from their accommodation. When you make your way to deep-West Texas, you want the full Marfa experience, and that’s what you get with The Hotel Saint George. From its architecture, to its exhibitions and amenities, it is the embodiment of Marfa.

One reason high-end small town hotels tend to struggle is that they are just a place to stay. The Hotel Saint George is proof that by embodying the spirit of the town in hotel-form, you can make your hotel into a near-unmissable part of a visit. It's no longer just a place to rest your head.

Local hospitality properties also tend to be 100% reliant on tourists, but with the Hotel Saint George’s art exhibits, restaurant and bookstore, it has appealed to its local population, easing the burden of low tourist season. 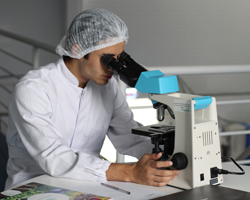 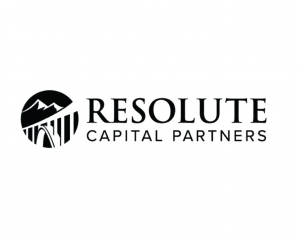 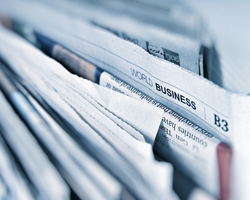 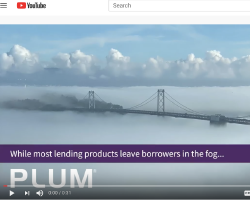 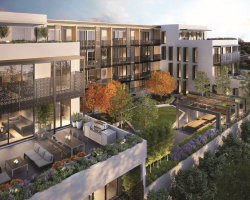