In August of 2018, the EPA updated the dataset and scoring metrics used for ENERGY STAR certifications. This update impacted the 1-100 ENERGY STAR score for many buildings and in some cases may have resulted in a lower score. Below is a list of frequently asked questions about the update and the underlying reasons behind it:

Why were the scores updated?

The EPA is in "the market transformation business"; as such, when the market moves, they raise the bar for ENERGY STAR scoring. The previous ENERGY STAR scoring system was based on old data and, with the introduction of revolutionary new technology and widespread paradigm shift toward sustainability in real estate operations, it's time to adapt the process to these new factors.

What was actually updated?

ENERGY STAR scoring for the last 14 years was based on the results of the 2003 Commercial Buildings Energy Consumption Survey (CBECS), which is conducted by the Energy Information Administration (EIA). However, the long-term trend of energy use in the US has been relatively stable over the last 30 years, and 2012 had a lower aggregate energy intensity compared to 2003. As such, the 2003 data used by the EPA was from a time when the nation was less efficient, and it's important to update the data used for bench-marking to make it representative of present-day trends. With the 2018 update, the scoring metrics are now based on data from the 2012 CBECS, which is more relevant to the current nationwide property performance.

Along with the new data that will be used, the EPA also updated their electric source factor, which will affect all building types. EIA publications are changing how renewable energy sources, which increase power grid efficiency by about 10% are factored into the score. The ENERGY STAR score of a property could increase or decrease depending on the building's fuel-mix ratio.

How will I be affected?

The EPA estimated the updated scoring metrics will, on average, impact the following property types:

Keep in mind that the changes to your own scores may have differed from the above, as this was an estimation of the average change for each property type. Additionally, the EPA is going to be implementing additional updates for the scoring metrics of hotels in 2018; click here to learn more about the updates to hotel-specific score changes.

What happened to my previous scores and certifications?

The metric update affected ENERGY STAR scores from every time period, including all historical submissions. Not to worry though; you'll still keep any certifications you earned in the past! However, your historical scores will all have the updated scaling applied.

From Our Partner, Goby:

This article was originally written by the Goby team. Goby is the leading energy management, sustainability reporting, and invoice automation platform for the commercial real estate industry. Plum is proud to partner with Goby; to learn more go to: www.gobyinc.com. 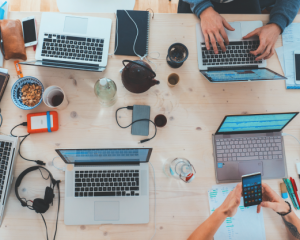 Is Your Building Equipped with 5G?

The places in which we work, live, and play must adapt as technology becomes a more prominent force in the way we do business and live our lives.The only way buildings can keep up with the growing cloud of IoT (Internet of Things) is with a fast network. Learn more about the entrance of 5g into the world of connectivity and what it may mean for your CRE investment. 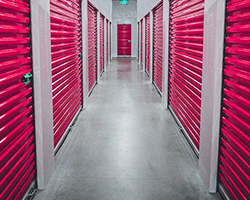 5 Ways to Add Value to Your Self Storage Property 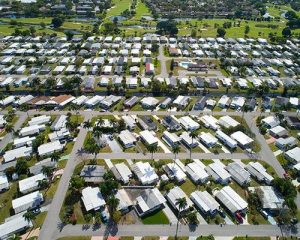 Flexible, affordable housing became an important option in the U.S. as people sought affordable, mobile living options. In the middle of the 20th century, mobile homes grew in popularity over the temporary travel trailers. 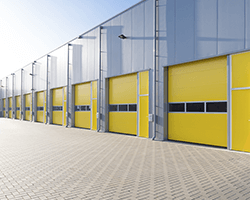 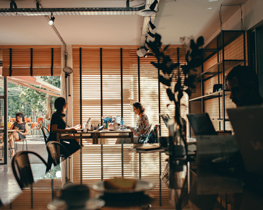 Coworking or Corpoworking? The Future of Office Rentals